Any decent theologian will tell you that the Plague of Frogs likely occurred, and that the frogs may have even rained from the heavens. A strong, stiff insect, similar to a dragonfly, was native to the Nile during biblical times. Though the flies are now extinct, their seasonal mating congregation coincided with that of the region’s frogs for a few days in May, when little could be heard over their blaring buzz and the concurrent amphibian chirps. Had every frog latched its tongue to a fly at the same time, the panicked prey would’ve flown directly upward before the tongues could snap back, lifting their predators with them possibly all the way to the stratosphere. At the moment of the flies’ inevitable exhaustion, the frogs would have fallen to their deaths, but with a delicious last meal. 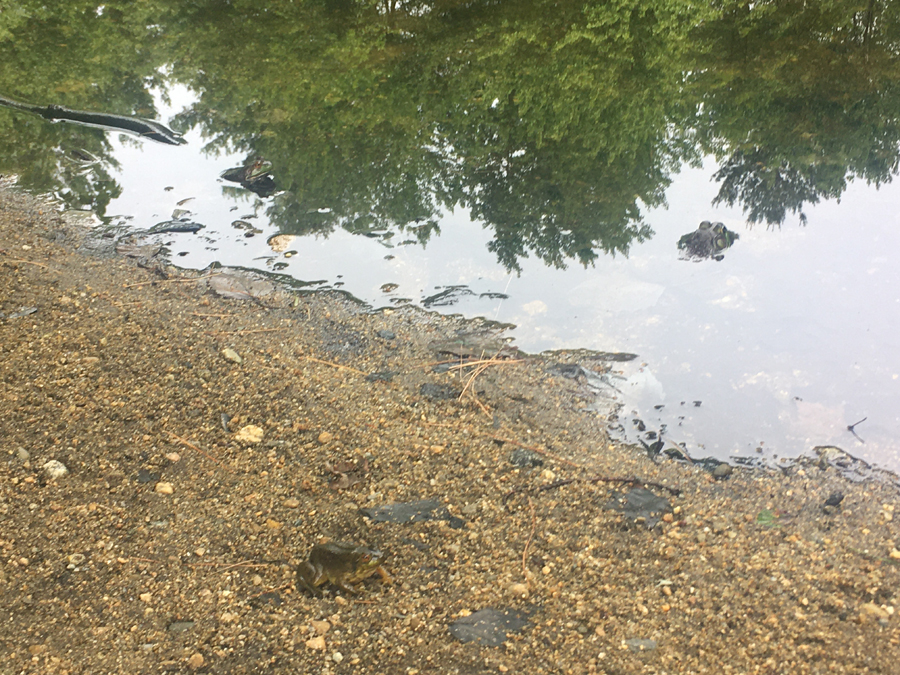 Boston friends! I now co-host a comedy variety show every 2nd Tuesday of the month at 7:30, at the Midway Cafe. Hope to see you there cause it’s tons of fun!